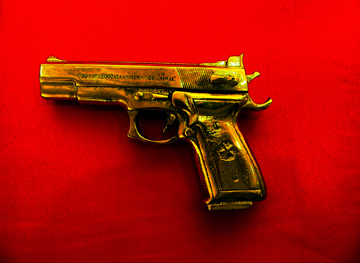 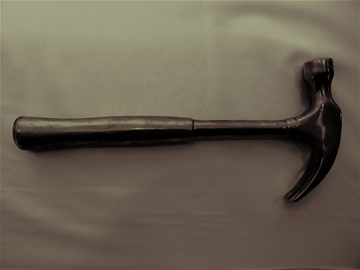 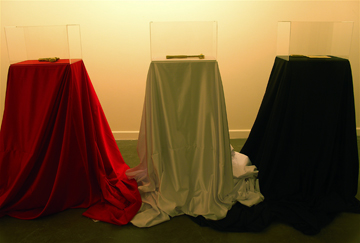 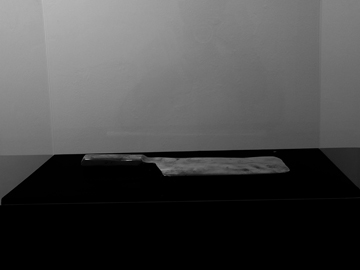 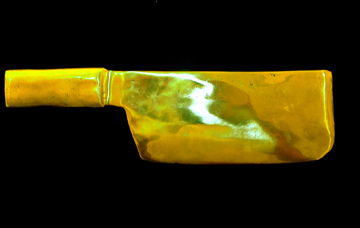 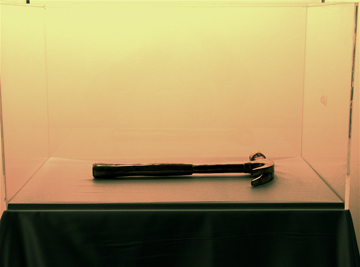 Concept
Contaminated belief is an installation of sculptural elements. The project is continuity in terms pf concept and visuals to the video piece Revolution (Singapore Biennale 2006). I wanted to explore the idea of extracting the principal tools of oppression from the time-based video narrative and place it in the gallery space in elegant plexi boxes like those found in museums. The work juxtaposes the exquisite shiny plated tools of violence and subjugation and the precision finishing of the display windows to memories of trauma and violence that those tools evoke in the minds of viewers. Question marks are raised about broken promises of democracy, social equity, pseudo-liberty promised by neo-slavery labour markets, and the authentic values of coup d’etats that prove throughout modern history to be simply a struggle over wealth and power.